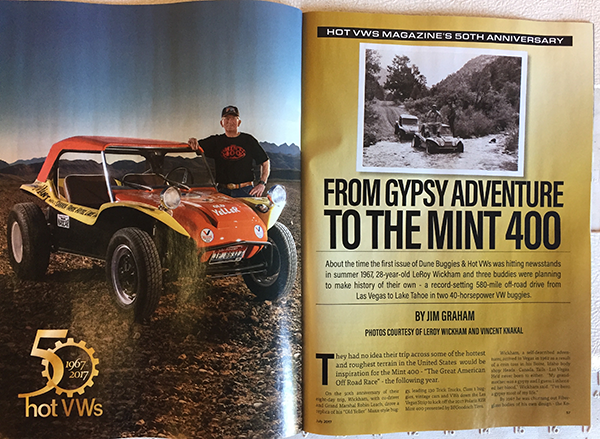 From Gypsy Adventure to the Mint 400
HotVWs, July 2017 edition
About the time the first issue of Dune Buggies & Hot VWs was hitting newsstands in summer 1967, 28 year old LeRoy Wickham and three buddies were planning to make some history of their own – a record setting 580 mile off-road drive from Las Vegas to Lake Tahoe in two 40-horsepower VW buggies. 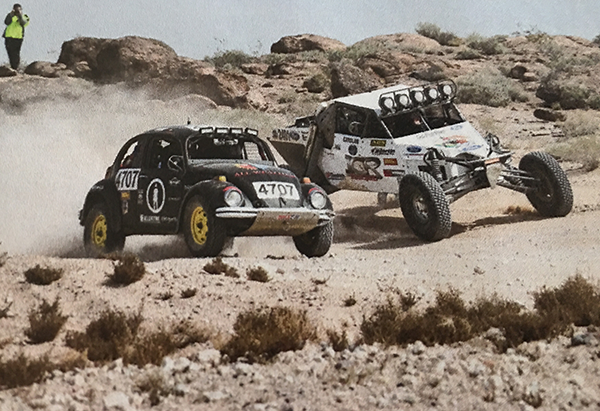 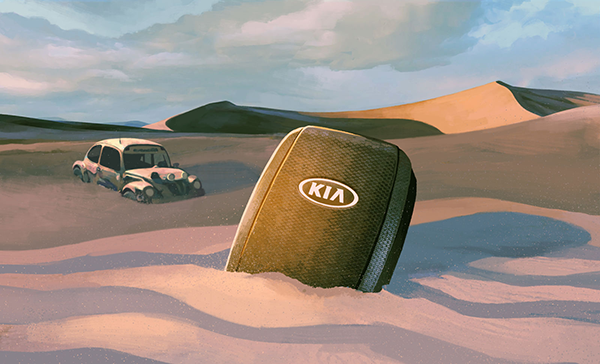 Desert Racing Broke My Brain And Las Vegas Ate My Kia
Jalopnik, May 26, 2017
This story starts at Buffalo Bill’s Resort And Casino in Primm, Nevada at around 9 p.m. on Friday, March 3. Now Primm is not Las Vegas. Primm is where you fall if you trip over the state line, which is why a small handful of cigarette-stained gambling establishments stand there. It’s got all the soul-suckery you love about Sin City without any pesky delusions of glamour.